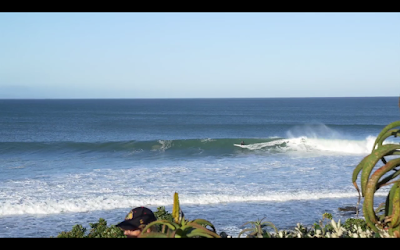 By now the entire world has seen the incredible footage of Mick Fanning fighting off a great white during his heat at J-bay. Equally as incredible is this Stab magazine interview with former world tour surfer Derek Hynd, who paddled out just an hour after Fanning was attacked. Hynd's unorthodox board selection and astute surfing wisdom make this one of my favorite interviews ever. (CLICK THE LINK!!)
Posted by Unknown at 5:05 PM 3 comments:


Whether you're an experienced surfer, or someone just learning to stand up, Catch Surf boards are all about fun in any conditions. In honor of the many small summer swells ahead of us, here's a clip of a few pro skimmers ripping their Catch Surf boards.

There are some people who reach a certain point and become happy with where they are at. And then there are some that are indescribably hungry to become better at whatever it is they are doing.

The latter describes our very own Kyle Calandra and his skimboarding ventures. Since the end of last summer he has been a madman in the skim by taking out his first Pro victory, heading down with the Exile crew to compete in the Cabo event earlier this summer, taking 2nd in Pro in Belmar, and recently heading down to the OBX event.

In between all of that his focus has been filming—the hits just keep coming from him. You give him a bump in the shorebreak and he's going to get a highly usable clip (as evidenced in the above edit from our friend David "Scrubby" Jensen).

We just want to say how proud we are of our Dingus. It started way back when when he was just a baby Dingus getting the floors of Surf Shack all sandy. He is doing us proud and we are excited whenever a new edit comes our way from him or when he's prepping for a contest. Congratulations on your first Professional edit Dingus and keep up the good work. We know there is lots more to come from you and your skimming.

And a big thanks to Exile Skimboards and Let's Party Traction for supporting Kyle from the get-go. 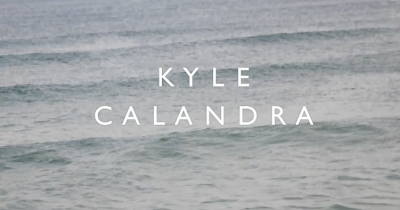 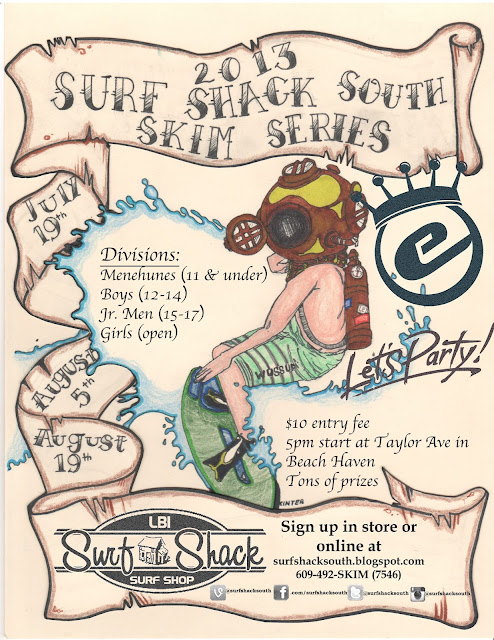 It's been quite a while since a solid skim movie has been released. But the folks at MOV recently put out Drive, and well, we're pretty excited to see how it came out. 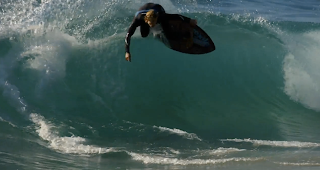 
Carvers aren't skateboards, they are surfboards for the asphalt and we've finally got them available at both Surf Shack South and The Shack Board Shop. With their patented C7 front swinging truck, it allows the front truck to have a lateral thrust (or that rail to rail feel of gliding on water). The back truck acts more like a pivot, allowing for actual pumping motions like you're surfing. You will not find a skateboard out there today that resembles the feeling of surfing more than a Carver. We've also got a demo model available to try out in Beach Haven if you'd like to see for yourself just how incredible these things are... 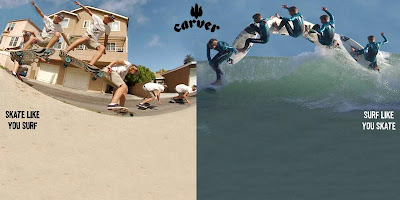 That footy of Dingus taking 2nd

Some serious footage of Kyle's second place victory in the Pro division at last weekend's Skim Bash up in Belmar. 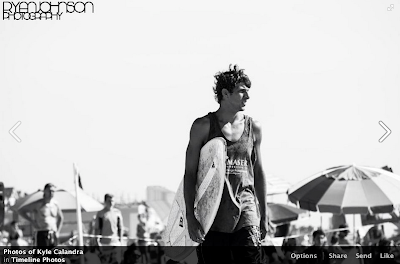 THE SHACK BOARD SHOP